Early Detection and Rapid Response (EDRR) is a concept to identify potential invasive species prior to or just as the invasive is becoming established. An Integrated Pest Management plan (IPM) can be developed to manage, contain and eradicate the invasive species before it can spread further. This will avoid costly, long-term control efforts.

Scotch thistle, generally found along the Platte River in western Nebraska, also can be found in poorly managed pastures. Scotch thistle is a non-native biennial forb but can behave as an annual or short-lived perennial. It reproduces/spreads from seed.

Scotch thistle is a prolific seed producer. Each thistle plant can produce up to 40,000 seeds. Less than 20% of the seeds initially produced are ready to germinate. The remaining seeds (more than 80%) have a water-soluble coating that serves as a germination inhibitor that requires moisture to break dormancy.

Light can also serve as a seed germination inhibitor; therefore, seeds need to be in the soil or covered to germinate. This allows seeds to remain viable in the soil up to 20 years. Water, livestock, wildlife, and humans disperse seed.

Scotch thistle forms a rosette the first year and then bolts the second year to produce flowering stalks (Figure 1). It has a taproot. Plants are usually 2-6 feet tall but can grow to a height of 12 feet with a width of 5 feet (Figure 2).

Plants appear blueish-gray because of the thick hairs covering the leaves. Leaves are arranged on an alternate pattern from the stalk and can be 20 inches long. Leaves are oblong and lobed with yellow spines (Figure 3). Stems have spiny wings and become rectangular with plant age.

Flowers are purple to white in color. There can be one to seven flower heads per branch. Seeds are small brown to black in color.

Scotch thistle is found in any type of habitat but normally establishes quickly in disturbed areas dominated by annual plants such as cheatgrass (Figure 4). It also can be found in over-grazed sites, roadsides, and riparian areas.

Scotch thistle is found across most of North America. It can invade healthy, undisturbed sites as well, out-competing desirable forbs and grasses in pastures and rangeland and reducing biodiversity. The sharp spines deter wildlife and livestock from grazing.

Scotch thistle is considered a noxious weed in some counties of Nebraska and in some neighboring states.

Prevention is the best and cheapest management option. Having well-established perennial grasses and forbs on a maintained pasture or rangeland with proper grazing and rotational grazing techniques can go a long way to prevent its establishment. Scouting, monitoring, and proper identification are key factors for management.

Infestations of this weed can occur very rapidly. Management of seed production is the key to keep this plant from spreading. Several different management options will need to be utilized to manage this weed.

There are no biological control methods available at this time, other than early grazing with sheep or goats that can reduce seed production. A chemical follow-up treatment may be needed to manage surviving plants. Pulling and/or digging up the plants below the crown is effective if there are a few plants.

Mowing can be done but will have to be repeated for the regrowth. Mowing will not kill the plant. Mowing plants with visible seed heads will not prevent seed production. Chemical treatment should follow the mowing to prevent seed formation.

Spring or fall applications, especially in the rosette stage, prior to the pre-bud stage, are best. Fall treatments are better after a light freeze.

Tank mixes of several of these compounds may provide better control. The addition of a non-ionic surfactant to the herbicide mix will aid in control. Re-treatment is usually necessary for three to five years or until the seed in the soil is exhausted.

Spray early as plants with visible seed heads will still produce viable seed. Be sure to select a product labeled for the site. Read, understand and follow all label instructions when using any pesticide.

Nebraska Extension has a number of publications on management of thistles and other invasive species. These publications and much more are found here. Search “thistle” or “invasive.” 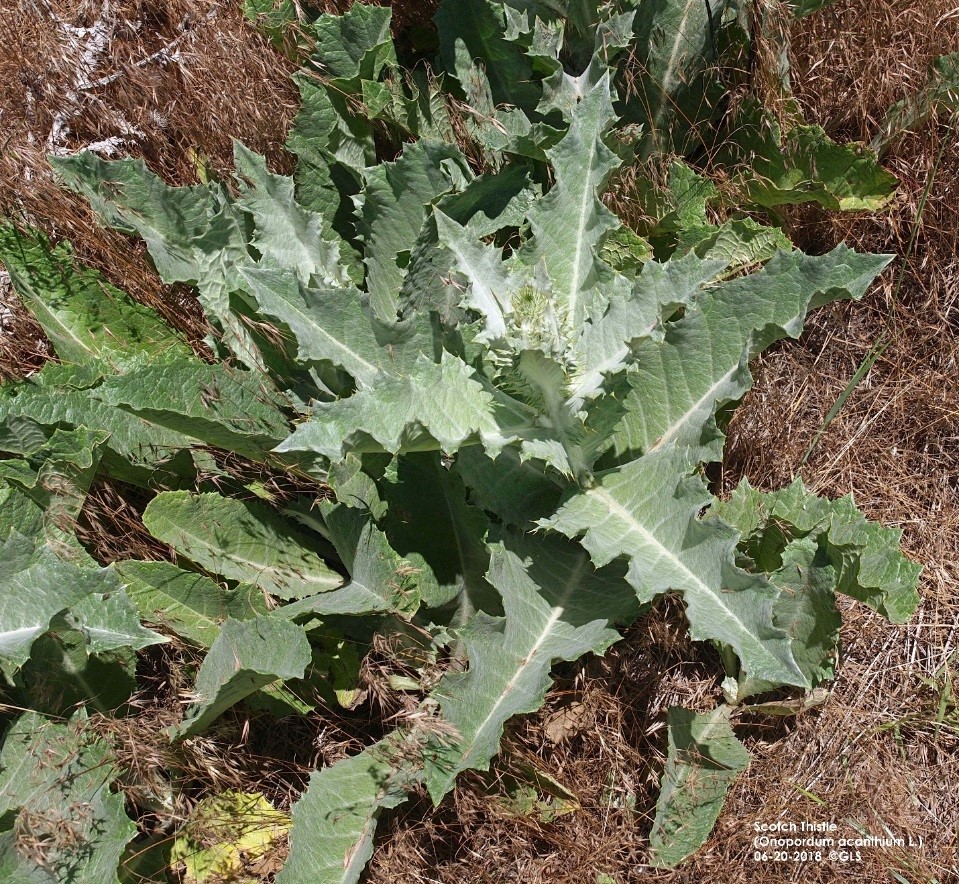 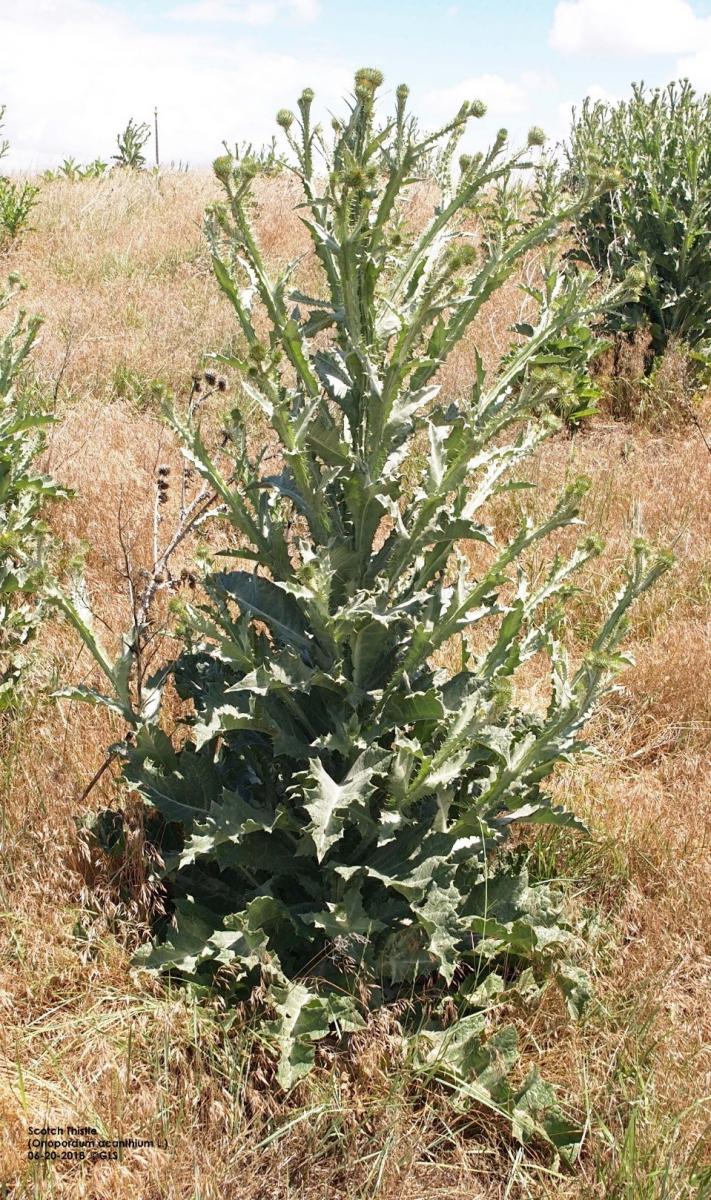 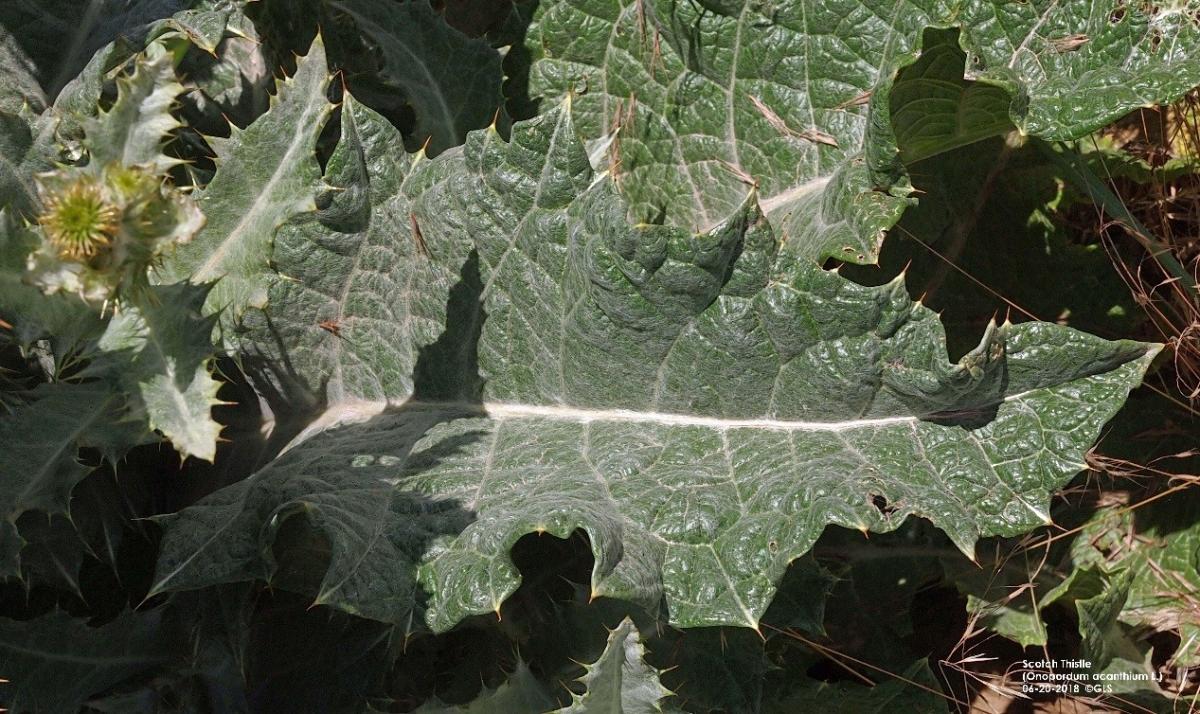 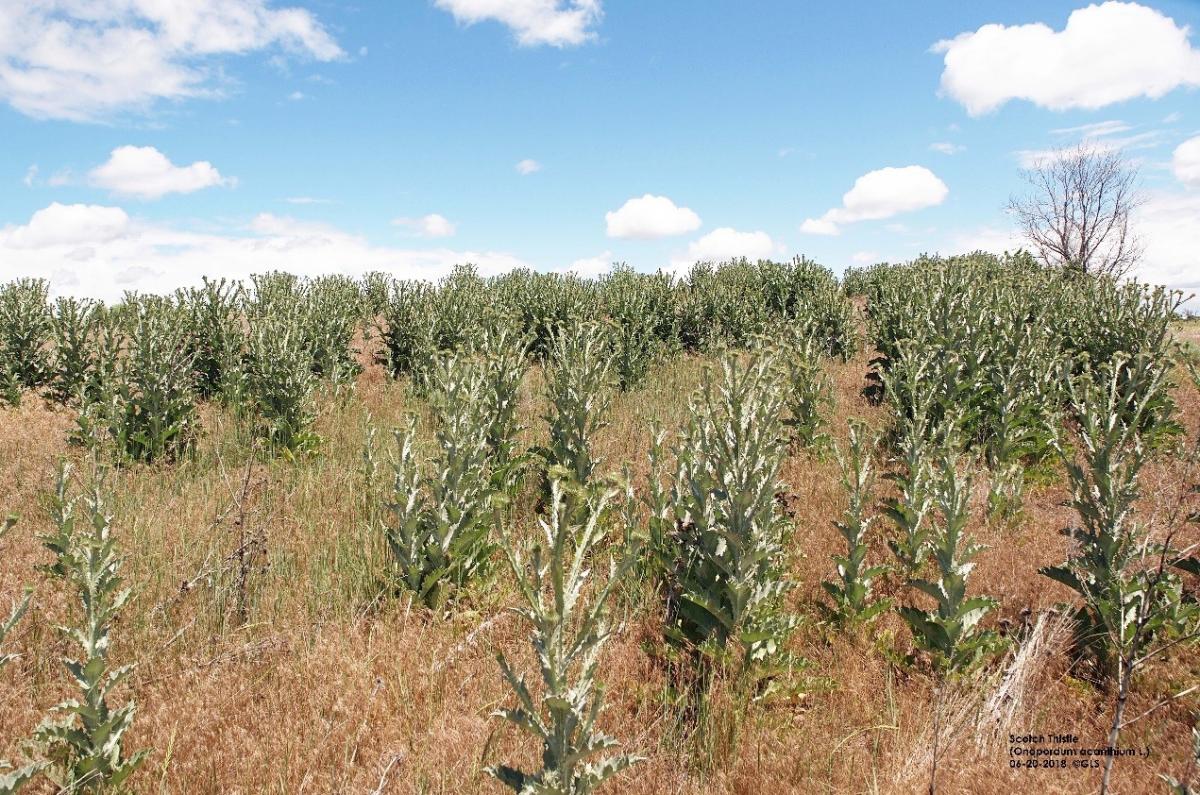 Figure 4. Scotch thistle in a pasture. Click Image to Enlarge.